DEEP DIVE
The Switch - Tuning in and turning online

The Switch - Tuning in and turning online

As a triennial festival of contemporary arts and performance from across the Asia Pacific, each Asia TOPA is the culmination of three years of creative collaborations between makers, producers, presenters and the communities in which we live and work.

In March 2020, as the festival ended and the pandemic’s disruption hit, lead producer of Asia TOPA, Arts Centre Melbourne began exploring how online collaborations could keep artists in work and creatively connected. 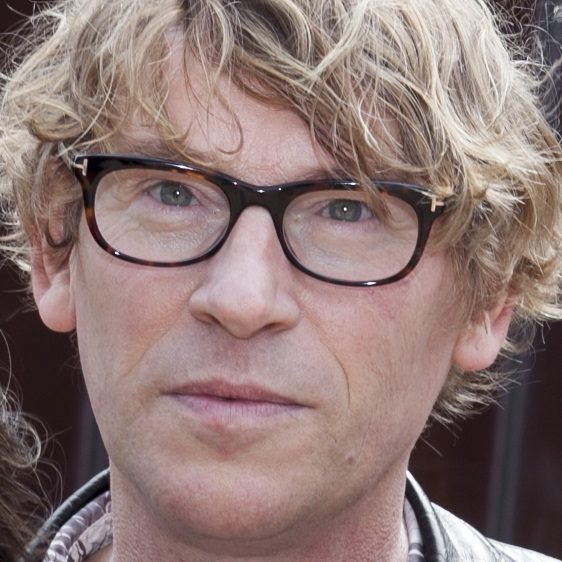 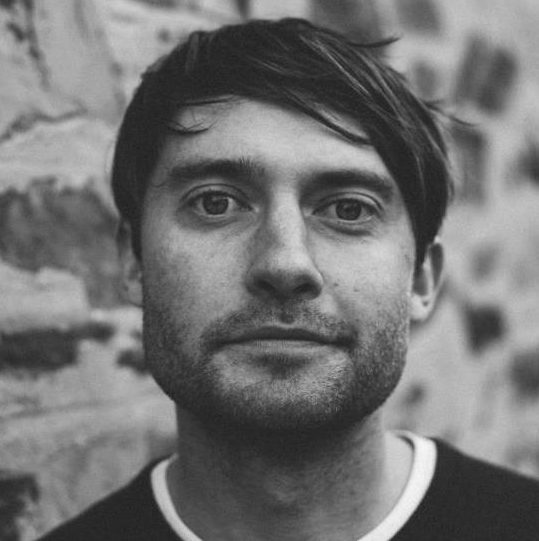