Choreographic Art in the 21st Century is an increasingly expanded and international field, incorporating a multiplicity of practices and production modes, and a diversity of aesthetic, philosophical and social perspectives. A visionary public-private partnership between the Keir Foundation and the Australia Council for the Arts, KCA was launched in 2014 as Australia’s only cash award for choreography. The Award looks to identify and illuminate the most urgent and experimental choreographic practices occurring in the Australian context today.

The Award has fast become the largest generator of new choreographic works in Australia and offers rare fully-funded opportunities to develop and present new work – often resulting in further commissioning and touring, both nationally and internationally. Martin Hansen’s If it’s all in my veins has been presented in Hong Kong, Paris and Berlin since its creation in 2016. The previous Keir Choreographic Award recipients are Melbourne-based artist Atlanta Eke,2014; Sydney-based Torres Strait Islander choreographer and performer, Ghenoa Gela, 2016; and Javanese-Australian choreographer and performer, Melanie Lane, 2018.

The eight selected artists will be selected by the jury to present their work at Melbourne’s Dancehouse from 3 – 7 March 2020, before four semi-finalists are chosen to go on to a season at Carriageworks in Sydney from 12 – 14 March 2020, where the jury will deliberate for a second time after viewing the works in a new space, to compete for the accolade of the $50k Award and the $10k Audience Choice Award. The recipient of the 2020 Keir Choreographic Award will be announced along with the Audience Award on March 14, 2020. 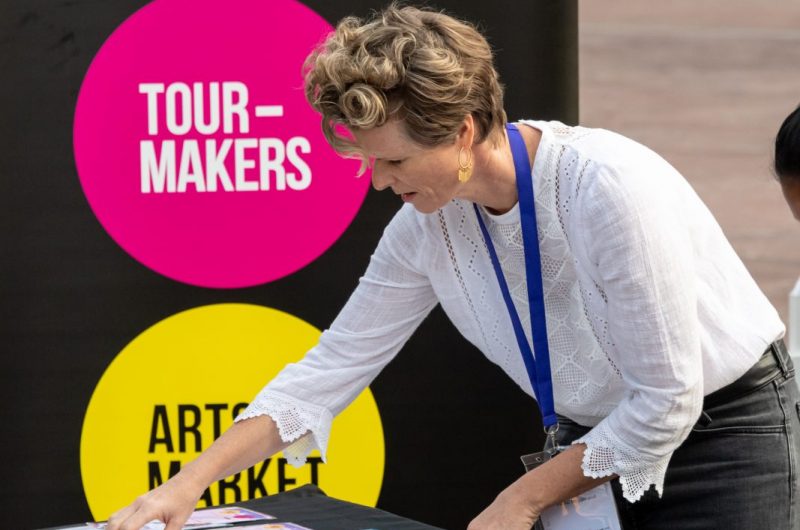