Leading is Following is Leading

“Oh gee, she’s not really leadership material”. People said to me, “You’re being compared to a 6-foot anglo-saxon guy.”  The further you are away from that model, the less of a leader you’re thought to be.” – Ming Long, non-executive director about the Bamboo Ceiling, on The Drum

Beyond policies and promises, what makes you trust certain leaders? What excites or infuriates you about their public appearances, and what conclusions do you reach? Leading is Following is Leading draws on archival footage of political leaders through the decades – from Robert Menzies to Julia Gillard – to which the extraordinary performers Valerie Berry and Moreblessing Maturure sync their own choreographies of gesture, stance and intonation, putting questions about performances of power under the microscope.

Created by Sydney director Yana Taylor (ex-version 1.0) with a small ensemble, Leading is Following is Leading is a playful and intimate performance installation event.

The jarring gap between live performances and the figures and their words on screen creates room for speculation about the past and space to feel through the new, but real future possibilities of less traditional leaders being our heads of state. 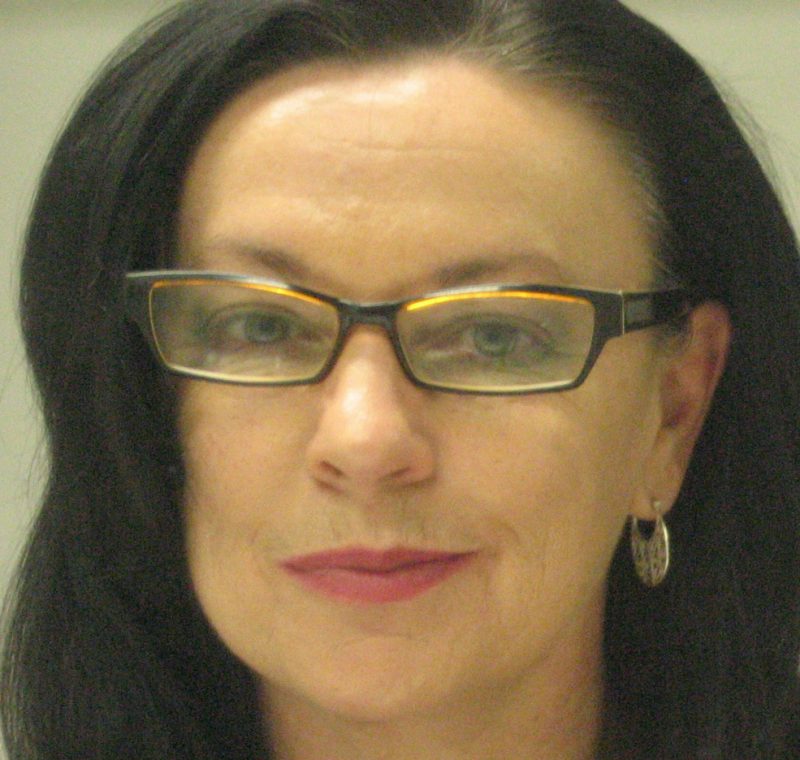