I was a PAMS first-timer this year thanks to virtual travel and their partnership with APAM (slipped between APAM Darwin and Performance Space’s Live Exchange).

Lyrics of Cheap Android 2 (Robot Nocturne) by Byungjun Kwon opened the showcases leading into the gathering’s more-than-human themes. Environmental concerns and sustainability were the main emphasis throughout the discussions, workshops and roundtables. A  few insights Next Mobility and PAMS Salons below:

Next Mobility/Circulation in a (Post)Pandemic Era: Concept, Digital and Green Mobility/Circulation, was the Opening Forum, hosted by Kyu Choi, current Creative Director, PAMS. Kris Nelson introduced LIFT’s brilliant Concept-Touring project. Gathering a range of international partners to foster new models of work by supporting artists to create a tourable concept through an online residency. These projects might broadly encompass the transfer of an idea or process from artist to artist, from artist to a group of participants, artist to an audience or artist to site. Simultaneously, LIFT will commission the works to be developed and toured by the partners. Stating interests in and questions that unpack the ethics of transfer from cultural differences to asymmetries (eg this open letter to Jerome Bell), author rights, and relationships between the global north and south, the project aims to also generate shareable resources and a knowledge base on the models. https://www.liftfestival.com/events/concept-touring/

Stéphane Noël, Executive Producer, Materialise described his commitment to building an online platform – not for showcasing work but for engaging artists in discussion– and paying artists to do so. OpenScape aims to “create new networking habits that are ecologically sustainable and more inclusive for practitioners outside of the main production centres.” His provocation – how can we engage in post-traumatic growth?

Creative Producer, Jisun Park, of Producer Group DOT prefaced discussion on Art and Climate Change with the quote “Artists in a sense are the antibodies of the cultural bloodstream. They sense trouble early, and rally to isolate, and expose and defeat it.” Bill McKibben 350.org (2009) She described the experience of immersing in her new project “Climate Change Residency” the personal insight and change that it brought, a project she hopes will become an annual residency for artists.

And Rene Hyewon Lee, Producer/CEO, Giioii Immersive Storytelling Studio, that artists are not getting enough exposure to new technologies due to expense, suggesting more programs are needed for artists to learn about, experiment and play with new technologies, experiment – and that we need to fail many times.

The PAM Salon Post-Pandemic, Where in the World Should ‘Emerging Artists’ Go Next? captured experiences of online residencies asking whether there is a place for them in the future. Those with bodies of water to navigate and those with extensive overland networks crystalized some contextual differences but artists were positive about continuing to include at least some virtual component to maximize emerging benefits such as closer peer relationships, audience reach, and new kinds of cultural exchange. John Ashford outlined his commitment to gestation periods of at least 9 months to ensure artists have enough time to properly develop a work – acknowledging that many artists compress development between commitments for survival.

In New and Different Roles of Theatre and Its New Possibilities in the Post-Pandemic Era Ian Leung, Programme Manager, Hong Kong Arts Centre, reflected on how technology unsettles us with it’s lack of human touch, versus our new desire for liveliness or connection. And offered the provocative quote form Friere and Boal “Theatre is a rehearsal to make change”.

Dukhee Kim, Head of Production, Seoul Performing Arts put forward that we can’t continue to offer free videos (!). We must charge to be able to pay artists, pay for production, protect copyright and intellectual property. However their own foray into these platforms was still only possible with corporate support (from Neighbour). And reminding us that whereas video was previously an archive for theatre contexts now the role of editor is much more important.

PAMS was full of inspiring discussions with an exciting range of best practice thinking, actions and projects including new models of soft infrastructure for artists and opening access to research. Stay tuned as many of these have new developments and resources soon to launch.

It sounds like a brand new world out there. Or perhaps a new weather system like the La Niña we’re experiencing. Hopefully it will influence new patterns in the arts, because actually when you think about it, the grass is always greener where it rains.

Looking forward to being there in person one day soon! 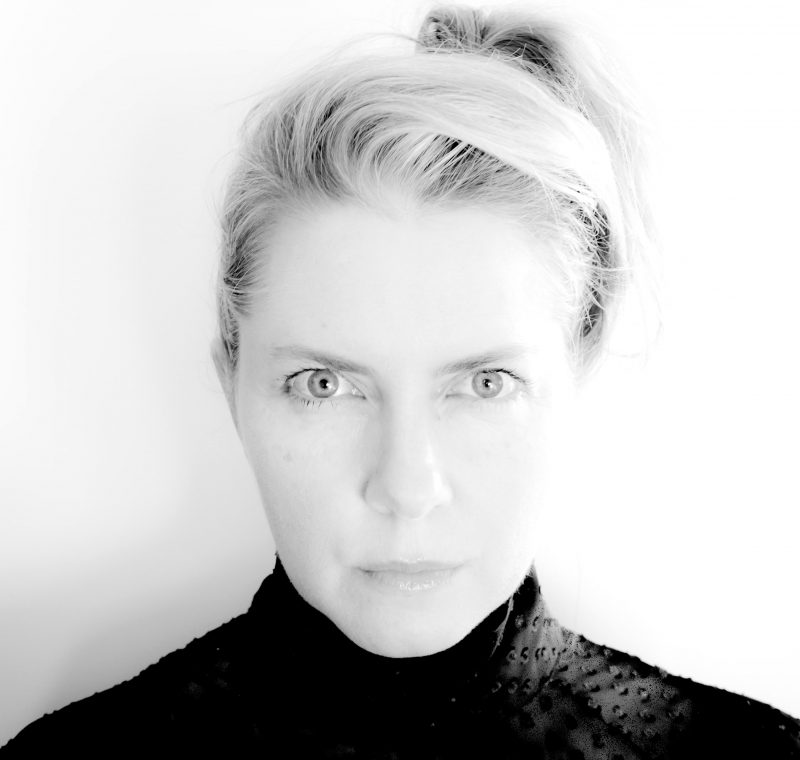