The Future of Market Platforms Series
Navigating markets in an era of disruption.

The Future of Market Platforms Series

International mobility has changed significantly in the face of the climate crisis and pandemic disruption. Join us for a focused conversation series exploring the role traditional market ‘moments’ will now play in artists’ and companies’ international engagement ambitions. Now that so much is online and connecting has never been simpler… when do you need to prioritise IRL engagement and what’s the new strategy for your time and resources.

Every three weeks we’ll hone in on a market event and hear from artists and industry leaders as they share their unique experiences and recommendations to help you navigate the market in these new times.

You can catch the recordings of our conversation below.

+ More to be announced 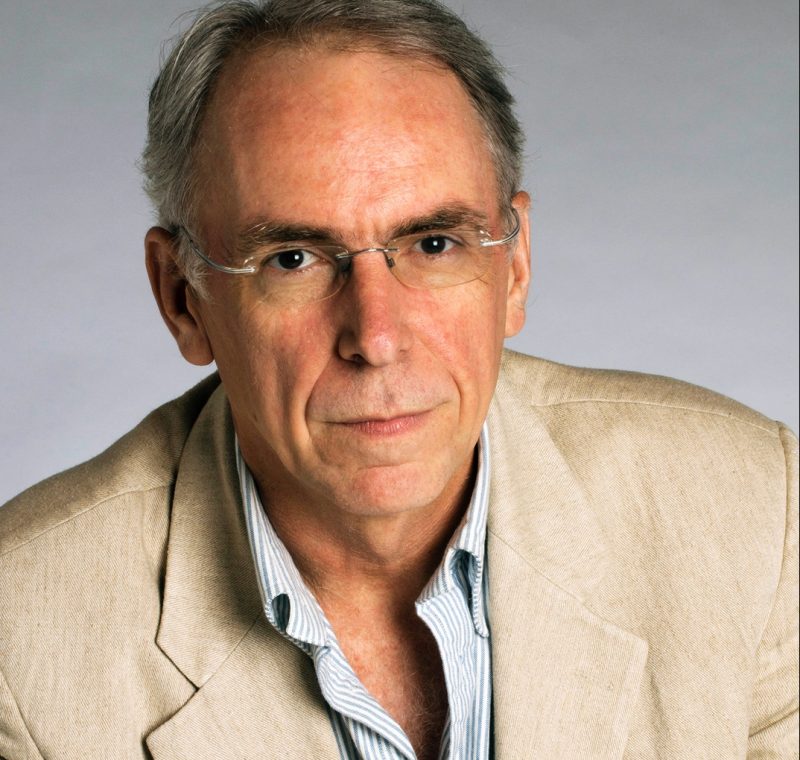 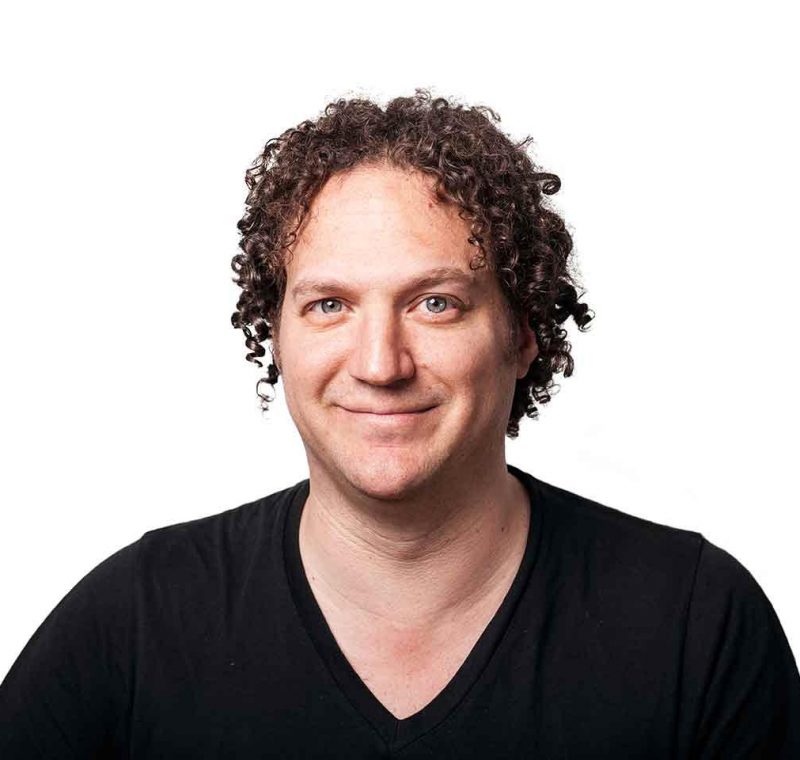 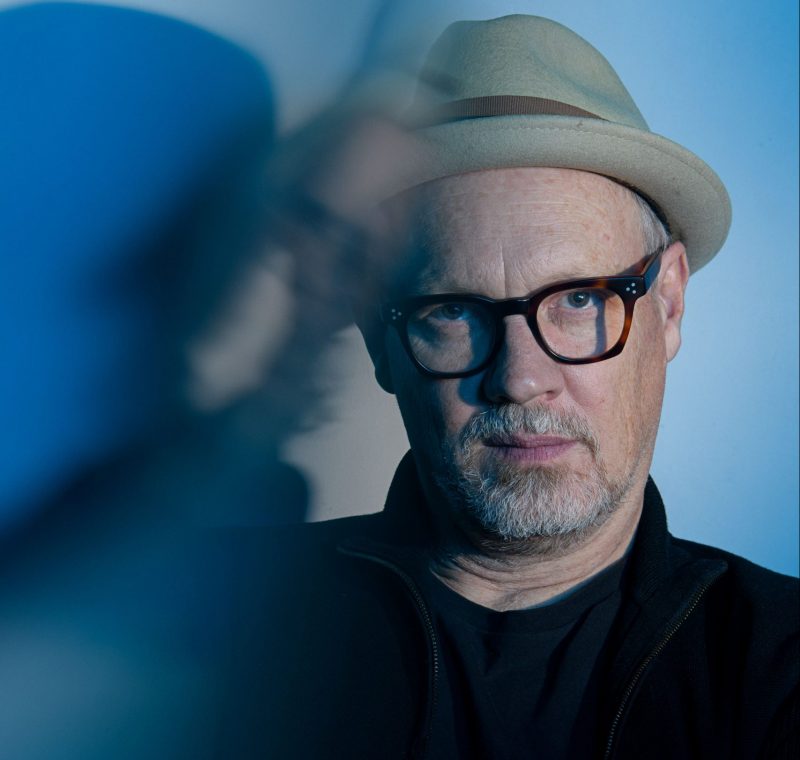 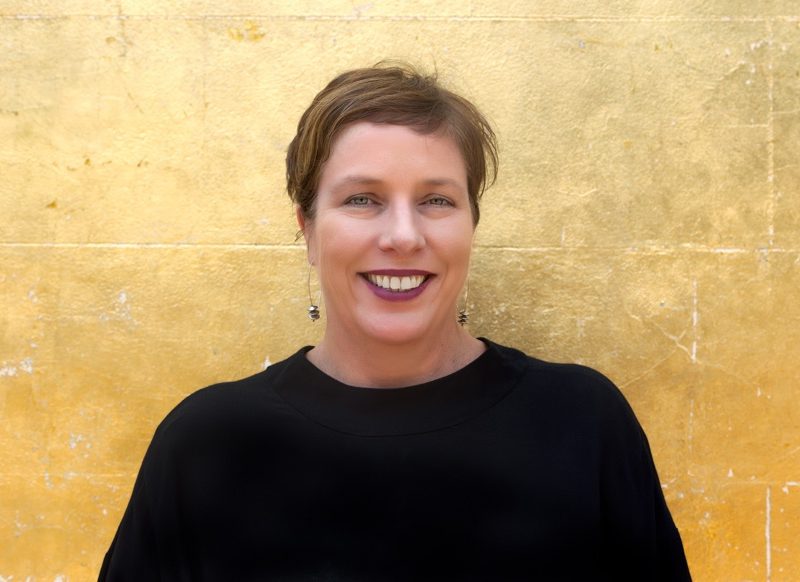 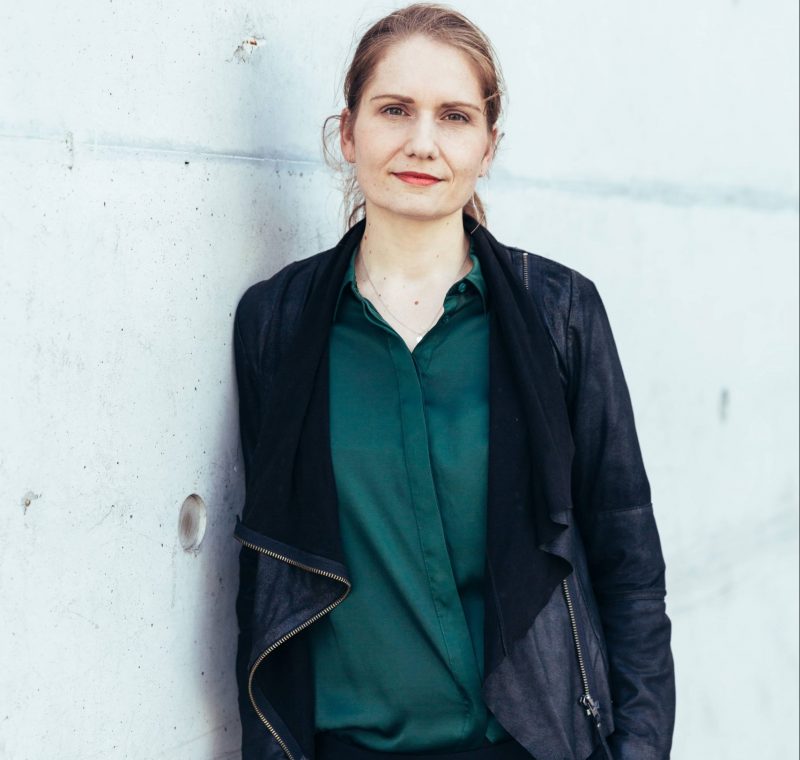 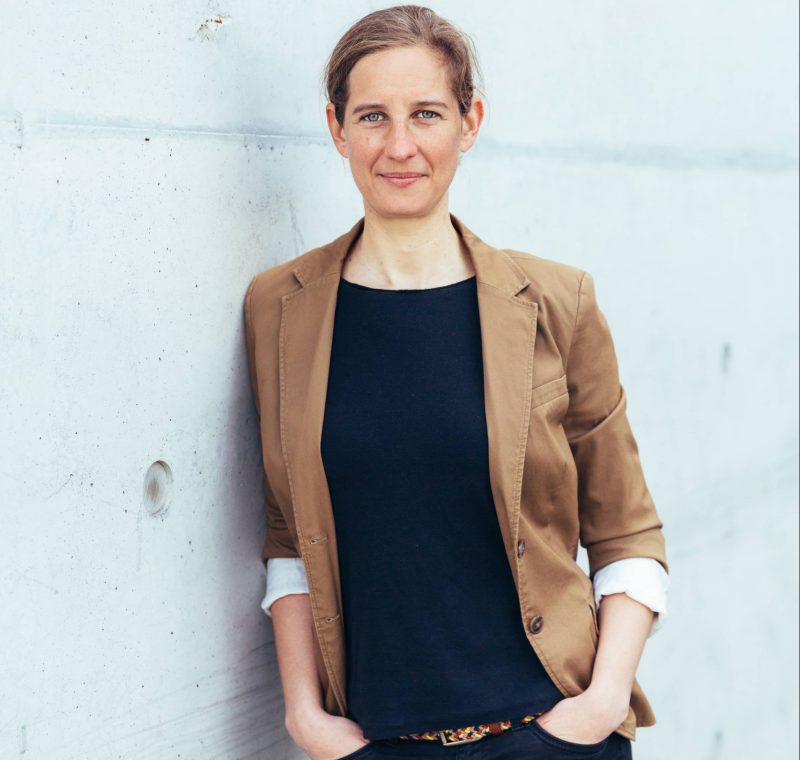 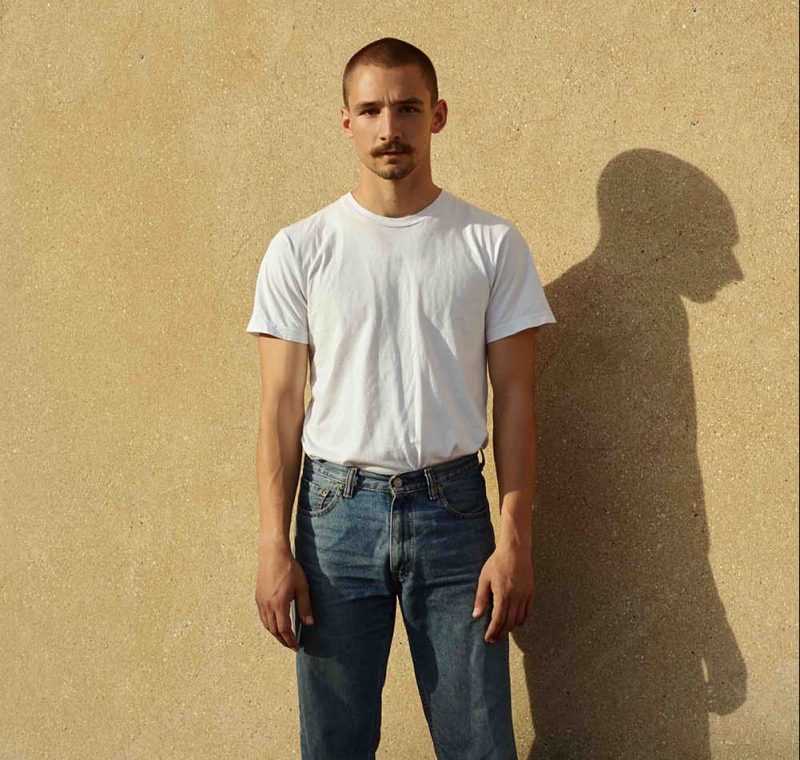 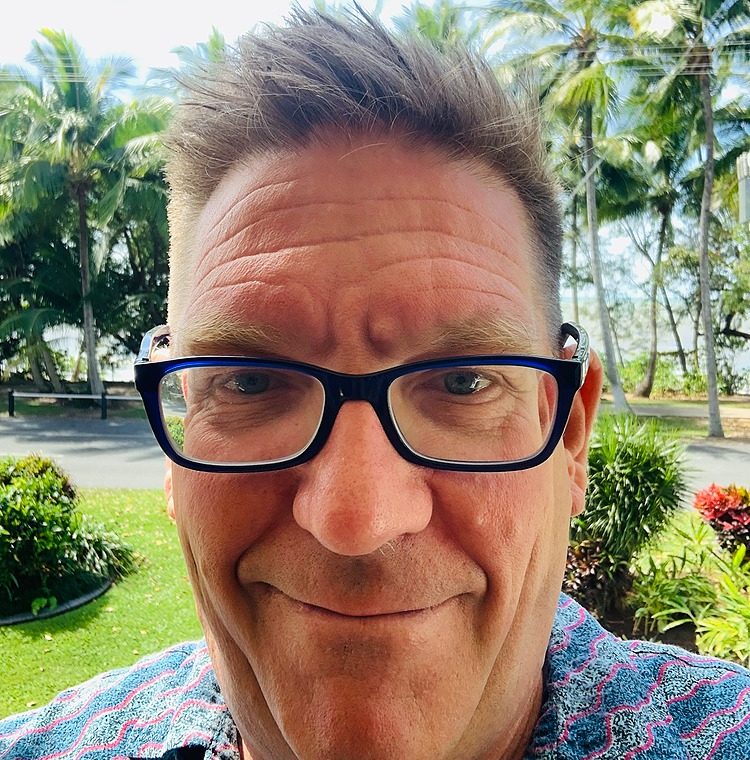 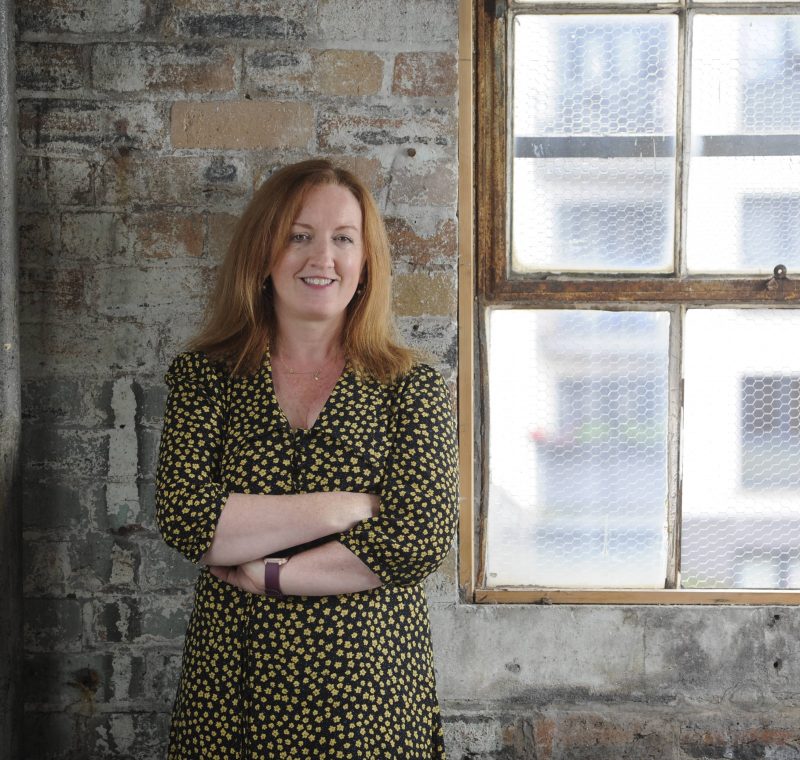 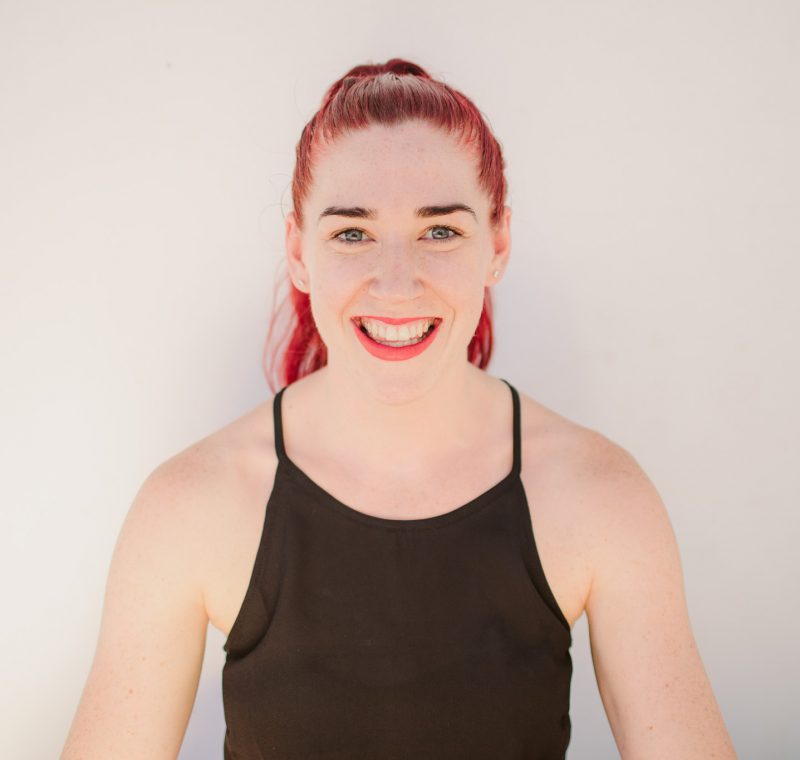 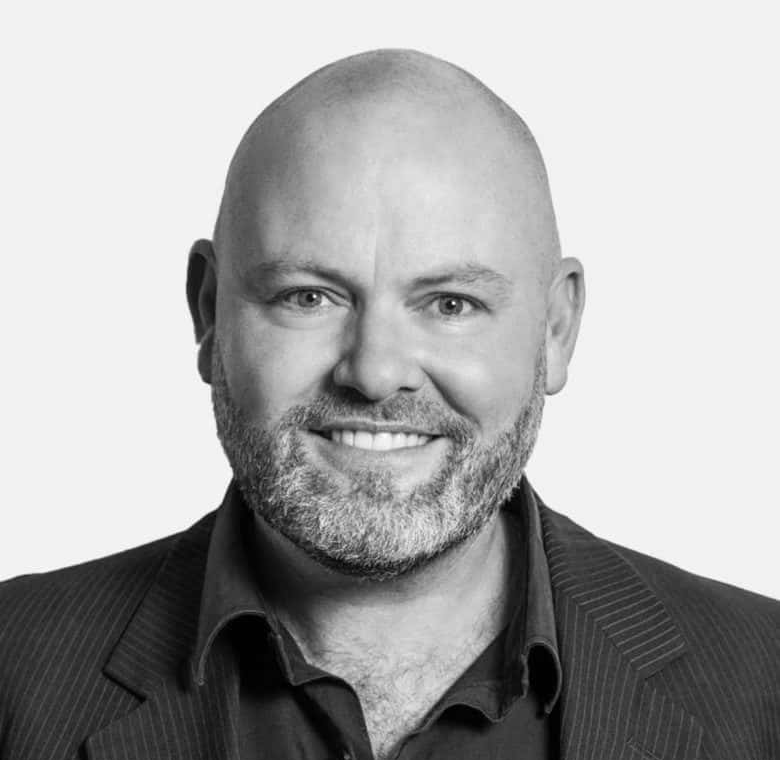 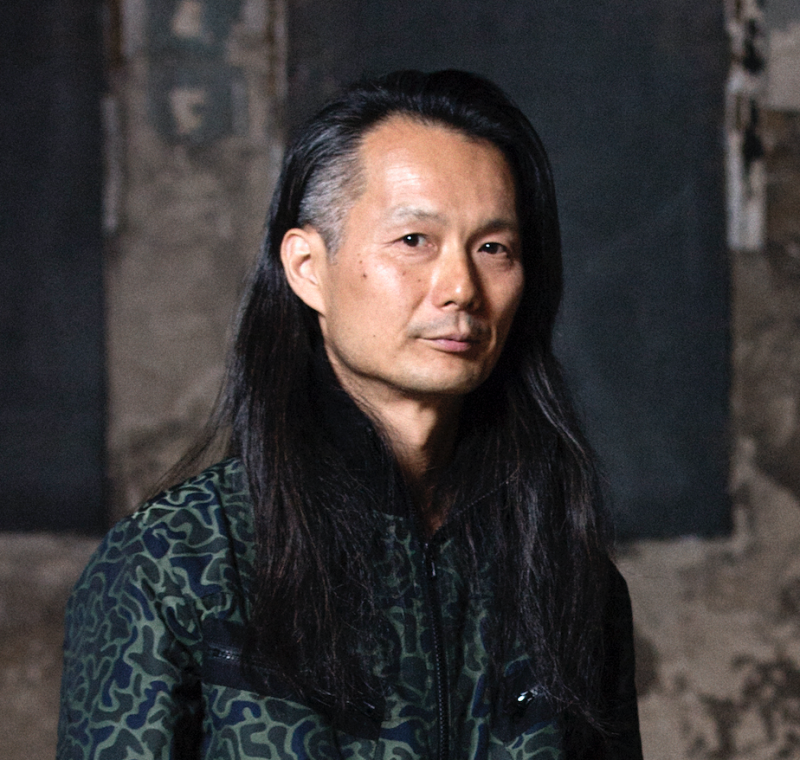 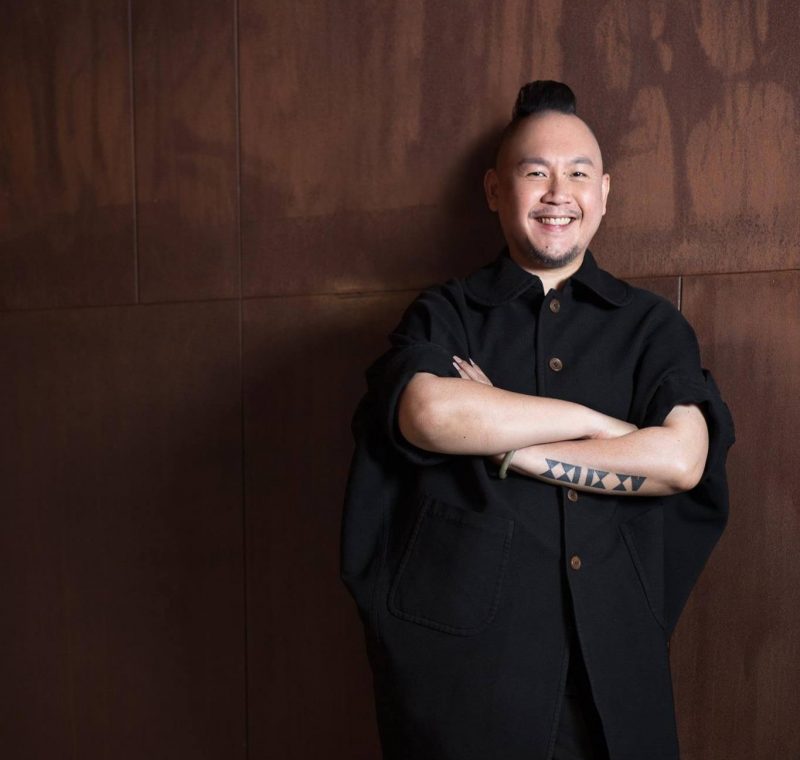 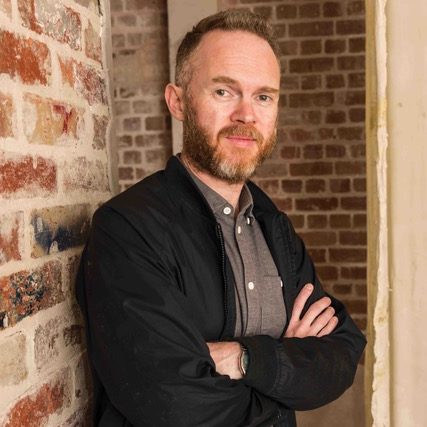 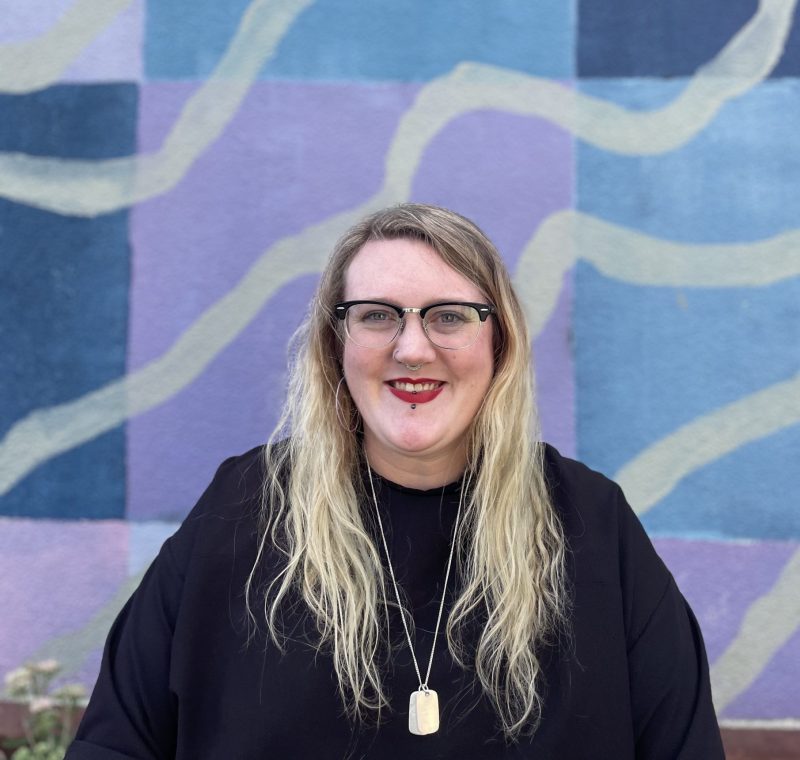