PROJECT F is a kinaesthetic engagement with feminism, felt via a particular focus on female figures from 12th century until now. It uses the parallel stories and music from historic and modern day trailblazing women – Hildegard von Bingen (b. 1102) and Princess Nokia (b. 1992) – as provocations to explore notions of feminist utopia, in choreographic terms.

Project F features as part of Dancehouse’s Keir Choreographic Award (KCA) Public Program which accompanies the KCA performance season competition presented at Dancehouse 3-7 March 2020. The work in its early incarnation was presented as part of KCA 2018.

Saint Hildegard Von Bingen was a great mystic, writer, naturalist scientist, doctor, polymath and music composer, attracting countless disciples though her detailed visions, while Princess Nokia is a fiercely independent female rapper and mystic with radical intersectional feminist agenda and a burgeoning following –  a kind of contemporary urban saint. Though 1,000 years apart, their enlightened and visionary thinking provides a springboard to explore and investigate the powers that incite us to project ourselves into a feminist utopian future.

PROJECT F is created with an all-female team (choreographer, performers, composer, designers, producer, dramaturg etc.) to illuminate outstanding achievements by Melbournian women. The team are diverse in age and background, yet all with feminist concerns and a strong aspiration to present positive and powerful female role models for broad audiences. At the heart of this investigation is the shared experience of the human body from an explicitly female perspective and celebrated through the female body.

Project F is a supported by Australia Council for the Arts, Creative Victoria, City of Melbourne, City of Yarra, Abbotsford Convent, Dancehouse, Chunky Move,  Lucy Guerin Inc / WXYZ Studios and the Victorian College of the Arts. 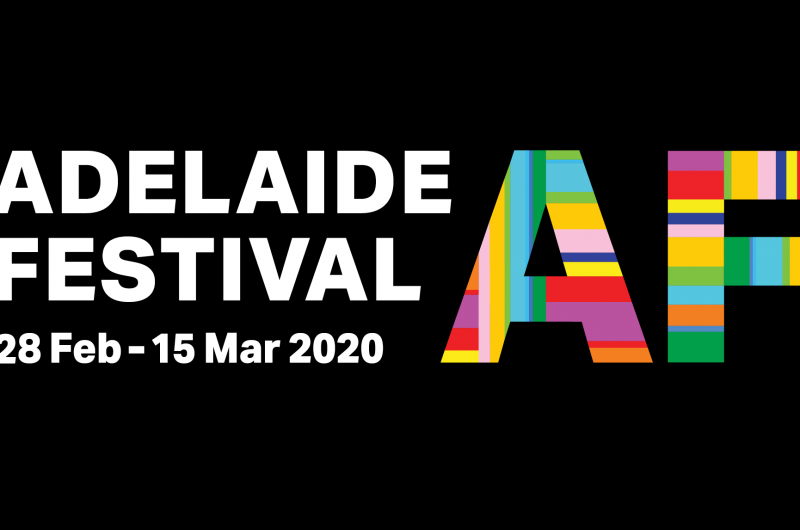 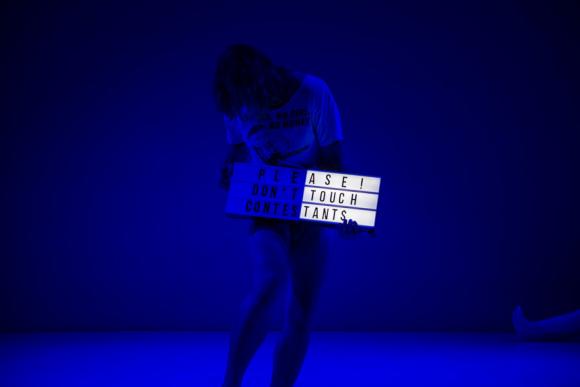